Ulrich Wild is a Grammy nominated producer, engineer and mixer specializing in Rock and Metal. With over 20 years of experience, his credits include White Zombie, Deftones, Pantera, Breaking Benjamin, Strung Out, Limp Bizkit, Slipknot and many more. 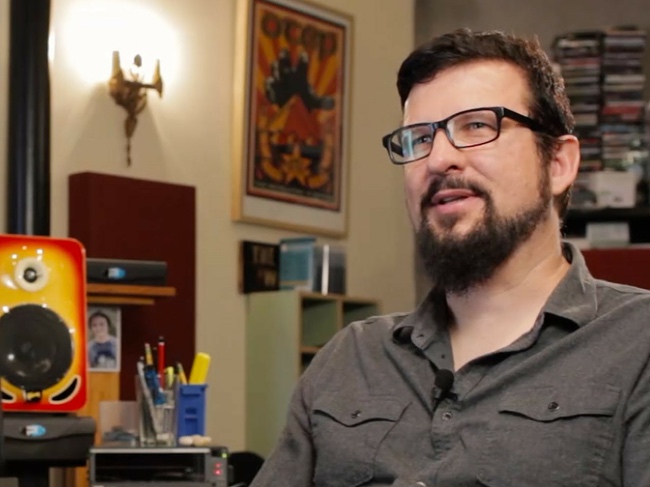 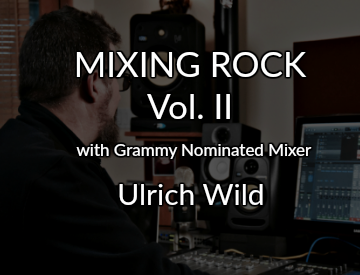 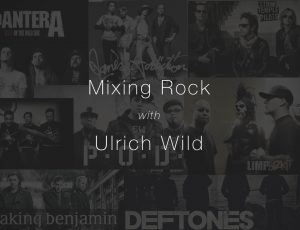 Ulrich Wild is one of Rock’s most in-demand mixers and he joins Pro Mix Academy to breakdown his process for the song ‘My Final Hour’ by Snakebite. 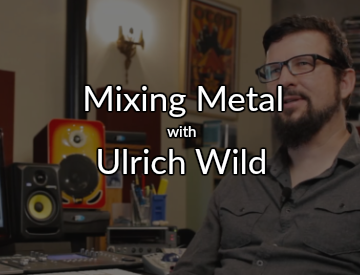