Keeper of the low end for Taylor Swift since 2007.

Growing up as an upright orchestral bass player in Virginia, Amos picked up Electric Bass at 13. Even though making a name for himself and getting a decent amount of studio work in Virginia,  Amos’ dream was to go on tour and play the BIG shows. “I’d see a tour bus roll through town, and I would want to be on it.”

Figuring that “one must be present to win,” Amos moved to Nashville with next to nothing, waiting tables and doing roadie work, but jumping on any opportunity to make music. 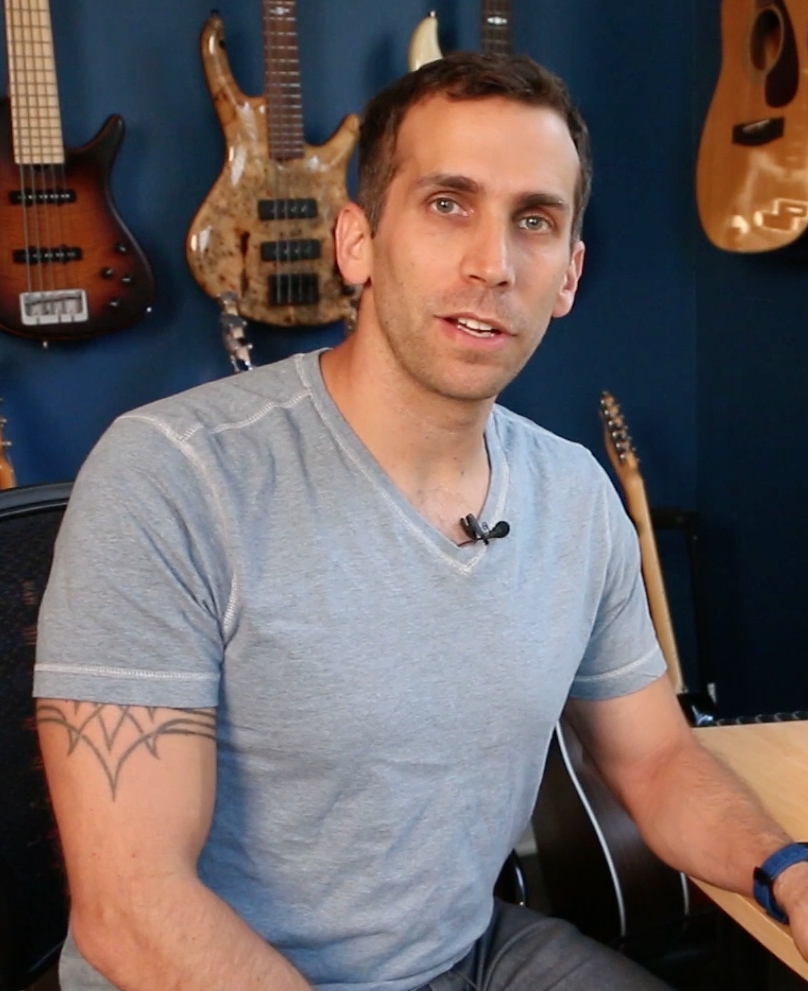 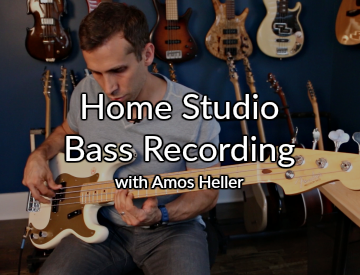 Taylor Swift bassist Amos Heller shows you how to capture professional bass recordings in your home studio. Craft captivating parts, dial in great tones and step up your playing.