Over the years, Rob has studied audio production at University, worked in a range of studios around London (from multi-million pound studios to small independent studios), learned from some of the best professionals (who worked with bands like Queen and Motorhead), built several studios and worked with artists around the world.

Most importantly, he has been recording and mixing with Logic Pro throughout his entire career. He has spent thousands of hours and countless days on the search for better techniques and methods for producing great music inside Logic Pro.

Now he spends his days working with artists around the world as a freelance mix engineer from his home studio in London. He also teaches thousands of people about recording and mixing at home through his education company, Musician on a Mission. 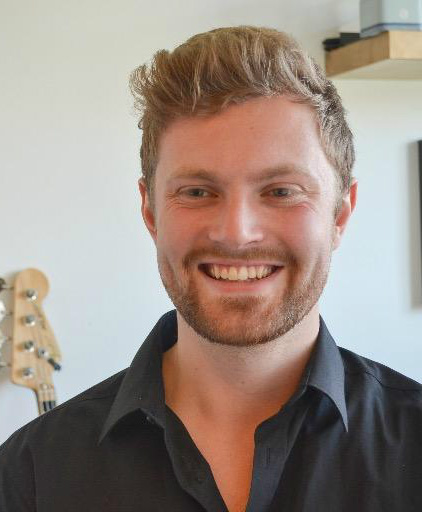 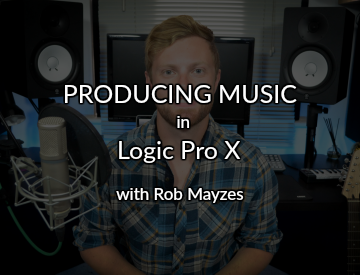