YOU’RE NOT MY DAD

Nashville Music Production Duo.
The production duo consisting of Bassist Jackson Eppley & Guitarist and Engineer Ryan Truso is a Nashville success story: They are sought after session musicians, producers and songwriters for Film and TV. They’ve learnt to adapt with the ever changing industry and are a testament to what musicians, producers songwriters and engineers are now doing to make a good living from music – not just in Nashville but all over the world! 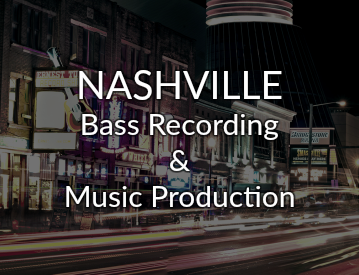